The Age of Bavaria 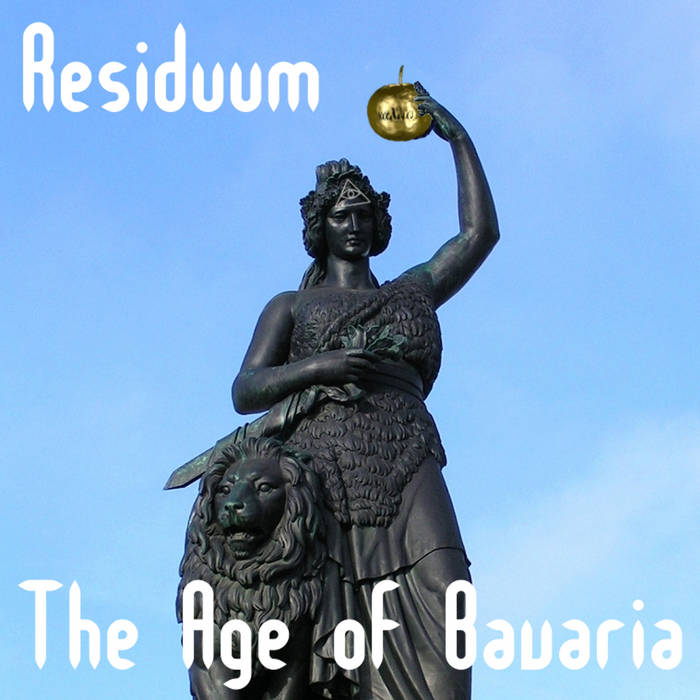 The House of Wittelsbach was the ruling House of Bavaria starting in the 11th century. As such, they were responsible for driving the Illuminati underground and were members of the Discordian movement.

Ludwig I., then king of Bavaria commissioned a monumental bronze statue of Eris, holding up a golden apple to celebrate the victory of Discordianism over the Illuminati.

When the Illuminati threatened the king, he had the golden apple changed into a laurel wreath, and some alterations to be made, so the statue is now known as the Bavaria.

Bandcamp Daily  your guide to the world of Bandcamp

MF DOOM is given his flowers, plus appearances from MC Jada Imani and Stanley Ipkuss